Leslie Bricusse, an Englishman with an enormous talent for songwriting, has written more than 30 musical shows and films. He has received two Oscars (eight nominations), a Grammy (six nominations), and eight Novello Awards, including the 1989 Lifetime Achievement Award in 1989.

In his early career, Bricusse enjoyed substantial successes in collaboration with Anthony Newley in such memorable Broadway triumphs as Stop the World, I Want to Get Off and The Roar of the Greasepaint-The Smell of the Crowd.

Born in London, Bricusse attended University College School and Caius College, Cambridge. At Cambridge, he was president of both the University Footlights Revue and the Musical Comedy Club. During that period, he co-authored, directed and performed in his first two musical shows, Out of the Blue and Lady at the Wheel, both of which were staged at theaters in London's West End. During this same time, his continuing work in the classroom eventually brought him a Master of Arts degree.

Bricusse has contributed many memorable hit songs including "What Kind of Fool Am l?" "Once in a Lifetime" "Who Can I Turn To?”, “Talk to the Animals”, “On a Wonderful Day Like Today," "Goldfinger," "Gonna Build a Mountain”, "You Only Live Twice”, "My Kind of Girl," “Feeling Good” (and number one hit for Nina Simone), "If I Ruled the World", “The Love Theme from Superman, “Two for the Road" and "The Candy Man”. Both "Candy Man" and "What Kind of Fool Am I?" became major hits for Sammy Davis Jr.

Leslie Bricusse currently lives in California. He continues to produce hit musicals like the 1995 production Victor/Victoria and the 1997 Broadway smash Jekyll & Hyde. 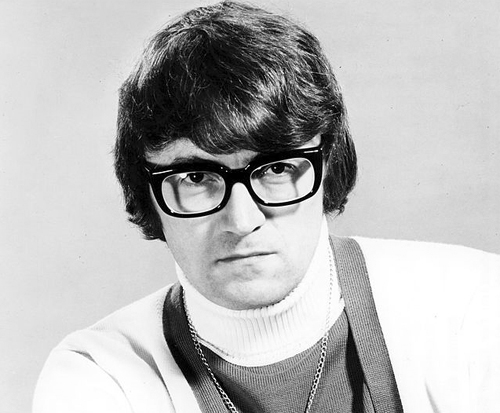