Jorge Quintero is a Producer/Composer based out of New York City. He has recently qualified for a Gold Record for his biggest hit "300 Violin Orchestra". Acquiring over 100 million views on YouTube, over 30 million streams on Spotify and sold over 1.2 million digital downloads worldwide, 300 Violin Orchestra has become known as a world renown anthem and symbol of motivation and power.

Jorge Quintero's music has been used and aired thousands of times on every major sports television network (ESPN, FOX Sports) as well as used by dozens of Major League teams across most professional sports, including the NBA, NFL, NHL, MLB. It has been featured in countless high-profile commercials, most notably a Toyota Tundra Super Bowl Ad.

After taking a few years off from releasing new music, Jorge is now back going all in to make more music to inspire and motivate the world.

We are pleased to announce that TRO Essex Music Group has signed an exclusive Worldwide admin agreement with Jorge Quintero. The deal includes publishing on Jorge’s existing catalog in addition to management of his master recordings. 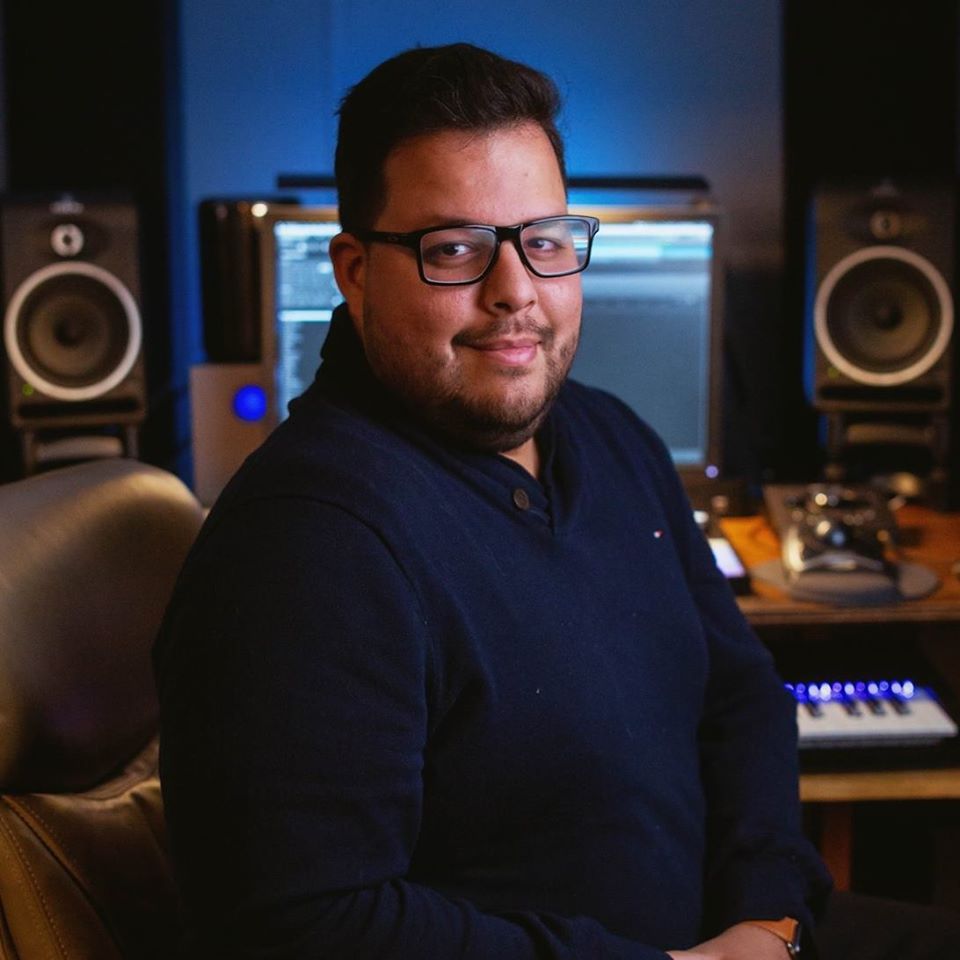