English actor-singer-songwriter Anthony Newley starred in the musical productions he co-wrote with Leslie Bricusse: Stop the World-I Want to Get Off and The Roar of the Greasepaint-the Smell of the Crowd. Songs from those shows have become standards with hit recordings by other artists: “What Kind of Fool Am I?” (Sammy Davis, Jr.), “Who Can I Turn To…” (Tony Bennett) and “Feeling Good” (currently Michael Bublé and Gregory Porter besides the classic Nina Simone).

Newley began his career as a child actor - one of his film roles was the Artful Dodger in David Lean’s Oliver Twist (1948). By the late ’50s he was a successful pop music vocalist and as a songwriter he won the 1963 Grammy Award for Song of the Year for “What Kind of Fool Am I?”. He wrote the lyrics to the title song of the James Bond film Goldfinger (music by John Barry)and co-wrote music and lyrics to Willy Wonka & the Chocolate Factory with Leslie Bricusse. “There’s No Such Thing As Love” is one of his many popular ballads.

In recognition of his creative skills and body of work, Newley was elected to the Songwriters’ Hall of Fame in 1989 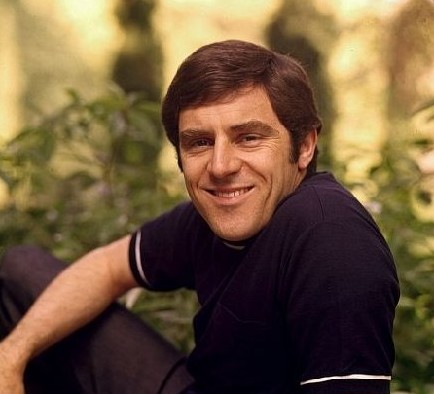